I keep thinking that I have to be as good as everybody else in everything else that everybody else does, but I don't. And, neither do you. That's why -- isn't that really WHY there is more than one of us?

Four characters take the stage. The first three have the task of creating a new line of poetry to add to the accumulating lines of poetry until a logical or satisfying conclusion is reached. Make no attempt to make this funny.

The fourth person, having heard the first three lines, creates a two line chorus. They will then repeat this chorus each round.

"Why not make it funny?"

Posted by Doug Smith at 6:15 PM No comments: 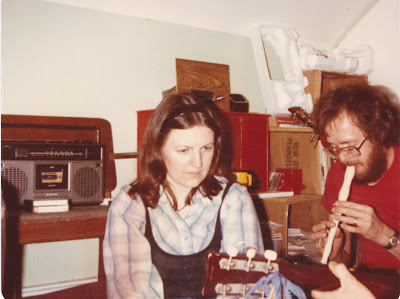 Do you ever wish that you could record your dreams? I remember when VHS tapes first came out thinking that it would be great amid all the programming and saving of spotty TV shows (in questionable resolution) if we could also record our dreams. Think of it -- we could pause, rewind, rewatch, re-experience our favorite dreams (that kiss! that adventure to Mars!) while simply erasing the ones we didn't like.

We still can't do that (yet!) but we could, as soon as we awake, write down what we remember about our dreams. I do that when I can.

Will we misremember some dreams? Sure. I have no doubt that maybe I influence the way the dream was going as soon as I start to write it down. There's point of view, and then there's perspective. Still, it's fun to capture the best dreams and if part of it is imagined so much the better for our creativity. Isn't it all imagined anyway? What are dreams if not our imagination having fun? They might be processing our inner thoughts, they might be visiting other worlds, they might be visions from above, but there is very often a strong element of fun involved.

And that fun spills over into our waking life, especially when we take the time to write the dreams down. They can serve as inspiration. They can contribute to our creativity. They can get us going.

Record your dreams -- no special technology required, just a pen and a notebook. See how it gives your creativity a boost.

Tomorrow, when you wake up, pause long enough to recall your dreams. Then, before you do anything else, write them down in a notebook. Sometimes it will be just a paragraph, sometimes a couple of pages. Write them down. And, then the next day, do it again. 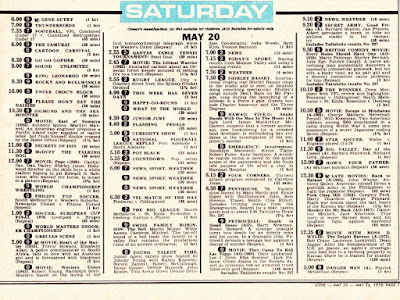 Randomly pick the description of one show -- don't cherry pick or look for sensible listings -- the improv challenge is to work with whatever you choose. For added fun, ask someone in the audience to pick and read the description to you, without telling what show it describes.

Work with that description AND...GO.

Posted by Doug Smith at 7:21 PM No comments:

You don't have to look into my eyes, but it works better if you do.

Of course, those eyes can be alarming. Like a character actor (which I sometimes am) sometimes one eye will look right at you and the other, not quite. None of us are symmetrical, but as Groucho would say to me, you're abusing the privilege.

"You keep telling the same story."

"What story is that?"

"The one that sounds like a Coen brothers movie." 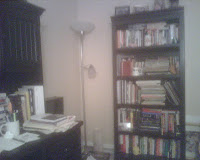 "People have told me that I resemble Steve Buscemi...but that was a long time ago, before I got old." 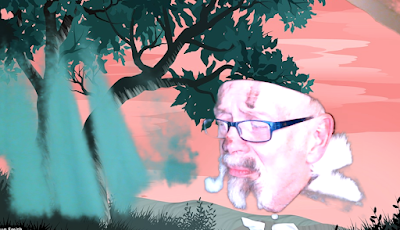 "Things are always what they seem until they aren't."

"There you go again." 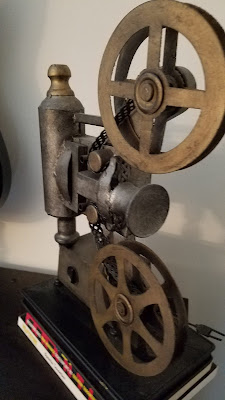 "If you go thru life as if it's a movie, it makes more sense."

"I don't enjoy movies about movies." 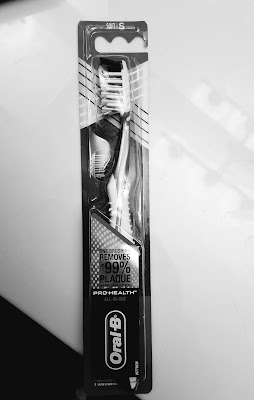 "Has she allowed you to leave your toothbrush again yet?" 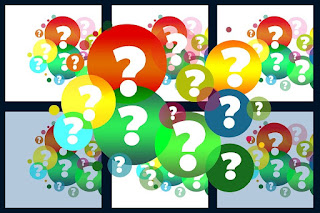 Do you like to argue? Whether or not YOU do, you probably can think of someone who seams to enjoy disagreeing. Arguments are contagious. I've gotten pulled into many arguments that eventually went nowhere and didn't contribute any progress to anything at all. So why argue?

It's harder to argue with a question.

And with a question, we both might learn something.

What have you learned today?

Creativity Thrives in the Doing 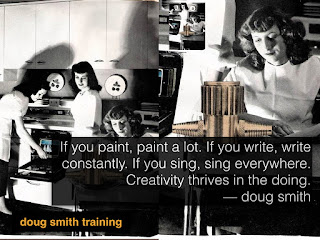 If you paint, paint a lot. If you write, write constantly. If you sing, sing everywhere. Creativity thrives in the doing.