The prompt:
Four women are stuck on an elevator. They are all moms but from four different generations.

Five Minutes: Just So That You Know

She wrapped the bandage, even though the cut was still bleeding.

It felt like the bleeding had stopped but his heart was still pumping rapidly. His pulse was a cadence even a marching band could hear.

She opened the window. A quick breeze blew a paper off of the table. It floated a moment and before it drifted to the floor the cat batted it around, keeping it aloft like a balloon. 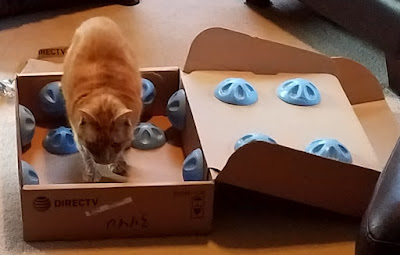 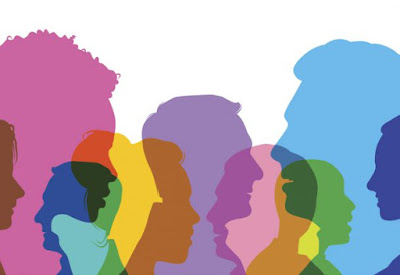 
Here's the quote (but you can use the same prompt with other quotes, too):

Do not admire famous people too much -- they could carry a sadness that would crush you. 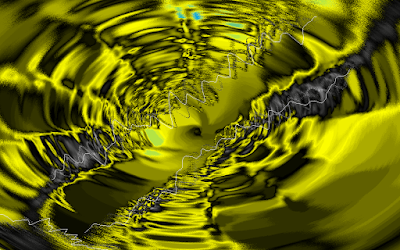 You don't need excuses for failing when you use the creativity to succeed.

What if your MAIN ingredient is creativity? That's good news because you've got plenty of it. But, you might have to dig.

Posted by Doug Smith at 3:49 PM No comments: 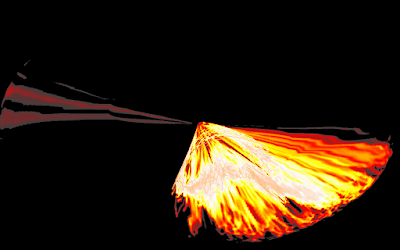 Creativity is intellectual and emotional muscle. Exercise it to grow stronger and smarter.

Posted by Doug Smith at 3:21 PM No comments: 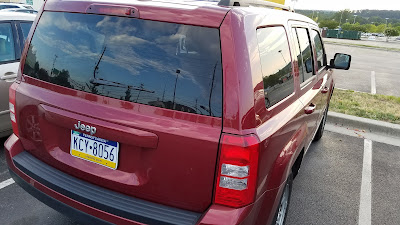 What about that choices we almost make? One time, I almost bought a Jeep Patriot very much like the one pictured here (this one's a rental car.) I really, really wanted that Jeep. I'd been day dreaming about Jeep Patriots for about a year, and when my 2002 Chevy Cavalier started making death noises and losing its accessories, I was all set to buy one.

I test drove one. It was nice. I knew I liked them because I'd rented them before. So, what's to choose? Find one at a reasonable price and buy it.

Or so I thought.

I also drove a Chevy Cruz. That car was amazing. It drove like a sports car. It was fast, quick, turbo-charged. It made me feel young and alive and daring and ready to improvise.

I bought the Cruz. And I did love that car and kept it until it also began making killer noises and motions.

But I've never stopped thinking about that Jeep Patriot. It might be that HAD I bought it that I would still have it. But I don't.

We make choices, and move on. The choices we make are perfectly acceptable choices and we live with them, we expand them, we make the best of them.

In improv, we make choices all the time. Some are great (turbo charged!) and some are not so great (where's the wifi?) and yet we make the best of them. We support the cast around us and go with the flow.

It makes life simpler. It makes comedy real. It makes the road easier and more exciting.

Posted by Doug Smith at 7:00 AM No comments:

The picture above is (I think) of a 1969 Ford Econoline. It's not my van, or former van, but I did once own a 69 Ford Econoline (filled with holes and rust -- lyrics from a song I wrote about that truck which we (my wife at the time, Nena) and I names "Buster." We named it Buster Truck because it was always busting our chops in need of one repair or another. I paid $500 for it in 1977 and it was worth every penny.

It had some severe boundaries: no radio. Barely any heat. Manual transmission. And yes, oh how we loved that van. Not sure why I ever got rid of it (probably needed major repair...) but it helped me appreciate that tough boundaries never have to limit your joy.

Buster Truck brought me great joy. You can't keep every car you've ever owned, but if you could, I would have kept Buster. Although who knows how much of him is left these days?

Enjoy your boundaries. Enjoy your day. Create something wild and wonderful just for fun.

Where were you on that day?

That day when everything changed? You have a few, don't you? Depending on how old you are, you have at least one because the world changed last month. Not for some people, but for all people.

We can still be creative. Lord knows, we need to improvise more than ever. And in our best zen-like open improv way we can accept all offers and roll with the show.


The more you trust your own creativity the less someone else's harsh criticism matters. 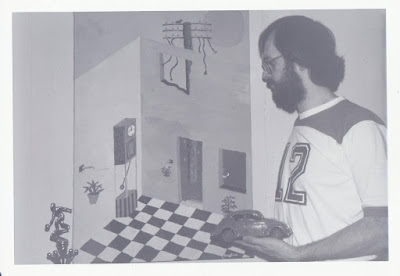 Here are some random thoughts on creativity that I blathered out on the pages of my journal during a burst of enthusiasm. Some don't seem as brilliant now as when I thought of them, but here they are anyway, just in case I lose my journal the way I lost the painting pictured above.

That's it for today. There are more of course. Maybe I'll scatter them around. Maybe I'll drop them occasionally.

What creative thoughts do you have on this fine day?